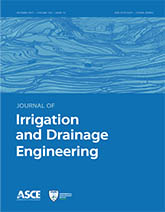 The discussers would like to thank the authors for their study on the trend analysis of rainfall in arid and semiarid regions. They applied
the Thom and cumulative summation (CUSUM) tests for investigating, respectively, homogeneity and inconsistencies in the rainfall time series. As the main goal, they used the Mann-Kendall (MK) test for monthly and annual rainfall trend analysis. The work by the authors is really appreciated. The discussers, however, would like to add a few points. 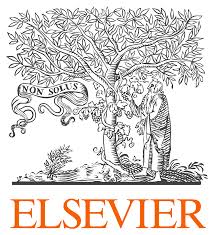 Development of empiricalmodelswith high accuracy for estimation of drag coefficient of flow around a smooth sphere: An evolutionary approach

An accurate correlation for the smooth sphere drag coefficient with wide range of applicability is a useful tool in the field of particle technology. The present study focuses on the development of high accurate drag coefficient correlations from low to very high Reynolds numbers (up to 106) using a multi-gene Genetic Programming (GP) procedure. A clear superiority of GP over other methods is that GP is able to determine the structure and parameters of the model, simultaneously, while the structure of the model is imposed by the user in traditional regression analysis, and only the parameters of the model are assigned. In other words, in addition to the parameters of the model, the structure of it can be optimized using GP approach. Among two new and high accurate models of the present study, one of them is acceptable for the region before drag dip, and the other is applicable for the whole range of Reynolds numbers up to 106 including the transient region from laminar to turbulent. The performances of the developed models are examined and compared with other reported models.
The results indicate that these models respectively give 16.2% and 69.4% better results than the best existing correlations in terms of the sum of squared of logarithmic deviations (SSLD). On the other hand, the proposed models are validated with experimental data. The validation results show that all of the estimated drag coefficients are within the bounds of ±7% of experimental values. 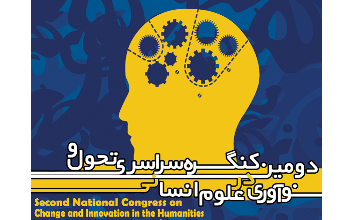 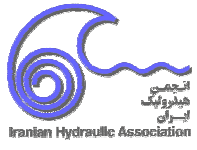 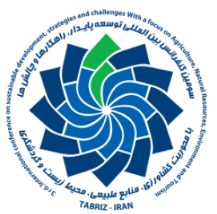